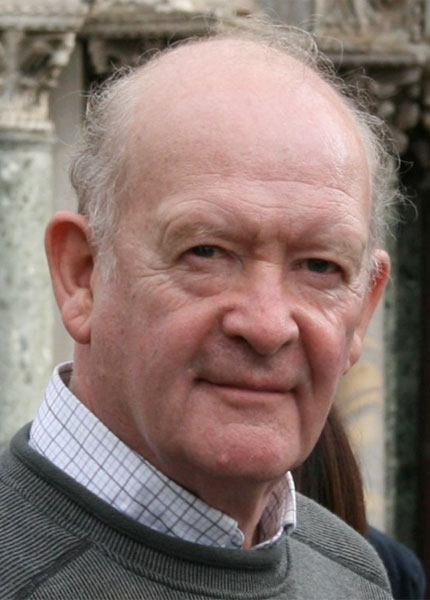 Peter was surprised to hear that James had been introduced to the practice of Indian meditation and had been unsuccessfully trying to adapt it to Christian prayer. He explained to James that his experience will help him to understand the meaning of true Christian meditation. The new form of meditation that Christianity introduced, grew out of reflecting and ruminating on the life and teaching of Jesus, which depicted the most loving and loveable person, who has ever lived. Peter explained that this is why all authentic Christian prayer begins, not by flinging oneself into obscure transcendental states of awareness, but by trying to get to know and love Jesus Christ. 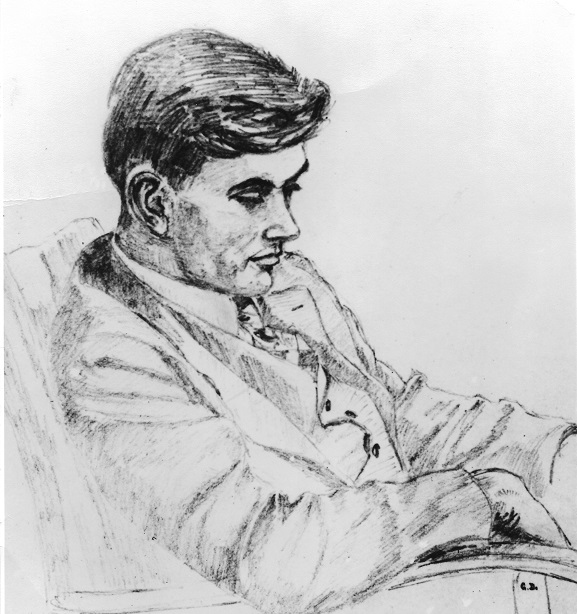