Episode  8 – Handing on the Passover

In this episode, Mike Aquilina and Kris McGregor discuss St. Joseph and the role he had in Jesus’ religious formation.  Also, Mike offers a deeper insight on the scene popularly known as “the finding in the Temple.”

It was Joseph who gave Jesus the fundamental form that would later come to be filled by the Eucharist. 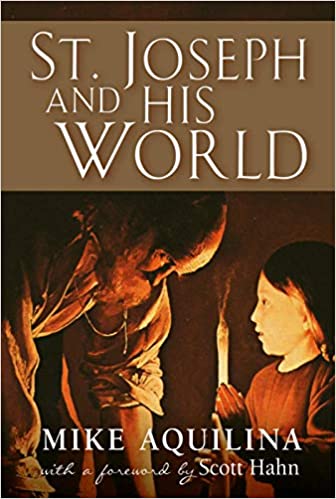