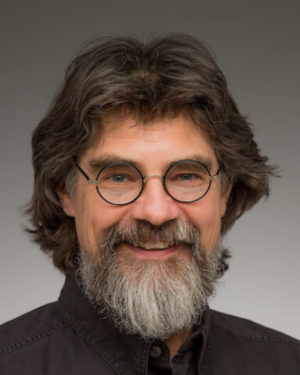 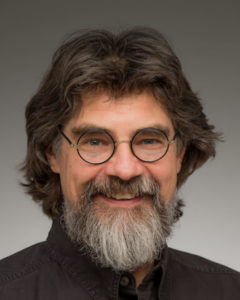 Episode 1 – The River of the Liturgy – Pathway to Sacred Mysteries with Dr. David Fagerberg Ph.D.

The significance of baptism.

Understanding “teleology”. What’s the telos of a human being?

“… everything was directed towards a certain end, there was a telos, teleology. The telos of our watches is to tell time, the telos of a knife is to cut. What’s the telos of a human being?  Deification, adoption, being taken up into the circulation of the life of the Trinity. How do you make that journey? That’s liturgical. That’s the ascetical struggle. That’s the discipline of spiritual warfare. That’s mysticism. That’s the allure theological in the way the Eastern fathers defined telógia, a union with God. The objective here is union with God. Well, if that’s the telos, the teleological end is our union with God, then everything, not just Sunday morning for 55 minutes, everything in our life and all aspects of our life, liturgical, theological, ascetical, and mystical.”

“There’s a book on liturgy by an Eastern Rite. Catholic named John Carbone, who takes the imagery from the book of revelation of liturgy as a river flowing from the throne of God. Oh, it’s not like, something that I’m trying to produce. Liturgy isn’t my production. Liturgy is the river of life flowing from the throne of God. And I imagined it landing first in the church in order to make this Mystical Body of Christ. It lands first in the baptismal font, but the font fills up and the river of liturgy overflows the lip of the baptismal font and it hits us.

And now it becomes our personal liturgy. Besides the public Church liturgy, there’s an interior heart personal liturgy. And I thought that’s liturgical mysticism. That’s liturgy happening at an interior mystical spiritual level. That’s an attempt to connect liturgical mysticism with the work of the Church. I surely am not suggesting that there are two tracks and some people like Church and priests and a lot of incense, and other people like to go in their room and pray by themselves. No, no, no. The interior heart personal liturgy must be connected to the exterior sacramental public liturgy.” 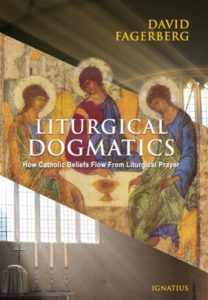 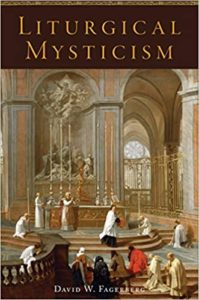 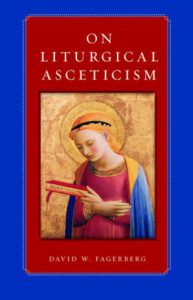 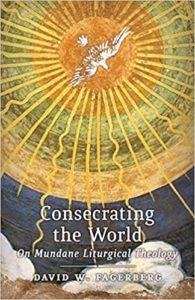