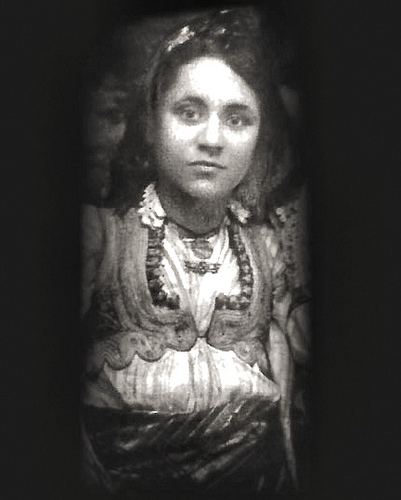 She was the youngest of the children of a family from Shkodër, Albania, born to Nikollë and Drana Bojaxhiu.   Her father, who was involved in Albanian politics, died in 1919 when she was eight years old.  After her father’s death, her mother raised her as a Roman Catholic. Her father’s origin was possibly from Prizren, Kosovo while her mother’s origin was possibly from a village near Gjakova, Kosovo.

According to a biography by Joan Graff Clucas, in her early years Agnes was fascinated by stories of the lives of missionaries and their service, and by age 12 was convinced that she should commit herself to a religious life.  She left home at age 18 to join the Sisters of Loreto 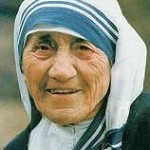 as a missionary. She never again saw her mother or sister.  – Wikipedia

And so begins the 100 year celebration of the life of one the 20th centuries greatest saints, Mother Teresa.   We will have more on her teachings and her life over the coming days and months.

Check out the movie I just love on her life, “Mother Teresa” starring the wonderful Olivia Hussy.  Bruce and I had a chance to talk with Olivia…what a blessing.

Bruce, kind of, sort of, had a crush on her since he was a teenage boy (Romeo and Juliet days for Olivia) and I, of course, loved her as Mary in “Jesus of Nazareth”.  We both thought she 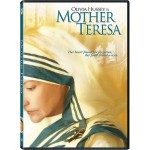 was fantastic in this film, and a delight to speak with.  Olivia had much to share about Mother Teresa and the making of the film…it’s one of our favorite interviews!

You can find it on Amazon.com