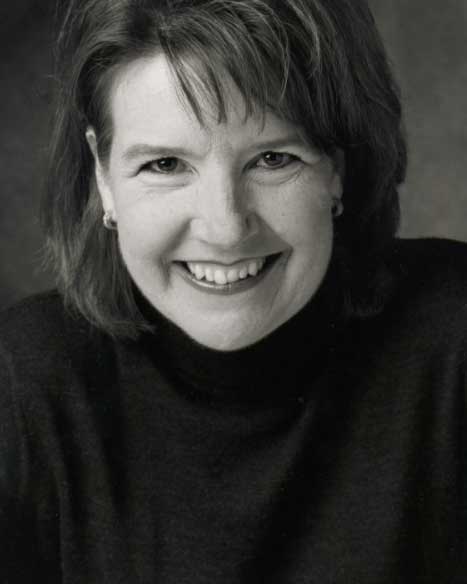 We continue our study of John’s Gospel with Chapter 14.  This beautiful chapter has an abundance of nuptial imagery.  God designed marriage as a way to image the Trinity.  Just as life flows from the one-flesh union of man and woman, the life of the Holy Spirit flows from the union of the Father and Son, who are one.

From the beginning in Genesis, to the end in Revelation, the story of salvation is the story of the marriage between God and His people.  To nullify the marital covenant between God and Israel, one of the parties needed to die.  As we learn in Romans 7, through Jesus’ death on the cross, the marital covenant with Israel ends, freeing Christ to take a new bride, the universal Church.   We learn, though, that in order for the wedding to take place, the bride must be pure and blemish-free.  As we learned last time, through Baptism we are purified of original sin, and through Reconciliation, we are purified of the sins of our lives.

Returning to John 14, Sharon gives us a wonderful teaching about first-century Jewish wedding customs, which helps us to better understand the rich symbolism found in this chapter.  In ancient Palestine, extended families lived together in an expansive house called an insula.  With each successive generation, the sons would build additional rooms to accommodate their own wife and children.  After the wedding, the young bride would leave her own home and move in with the groom’s family.  The groom’s entire family, especially the parents, had to be willing to accept the bride into the insula, and her virtue was valued even more than her wealth or beauty.  The marital ritual began when the groom and his father journeyed to the bride’s home and negotiated the terms of the marriage, with the best man (aka the shushbin) acting as an intermediary between the two parties.

Once the terms were set, the couple was now officially betrothed, though not yet married.  The son announces he will go and prepare a place for his bride, returning when all the necessary preparations were complete.  The son would return home and prepare the insula for the arrival of his bride.  The bride prepares herself for the return of the groom, but she does not know how long it will take for him to return.  After the necessary construction is completed, the father gives his son permission to return for his bride.

On the day of the wedding, the return of the groom to his bride is announced with the blowing of the shofar horn.  The shushbin stands by as the marriage is consummated, and then offers proof of the bride’s purity through the display of the marital bedding.  Knowing this, we now have a much better understanding of Jesus’ promise to return to us after he prepares a place for us in his Father’s house.  Jesus invites us into marital union with him, a blood covenant that was consummated with his death on the cross, the cup of acceptance of this New Blood Covenant that we drink from the chalice at Mass.  The Holy Spirit, the shushbin, guarantees the purity of the Church, the bride of Christ by keeping her pure and blemish-free through the sacraments.

Sharon Doran serves as the teaching director of “Seeking Truth.” An experienced Bible Study teacher, Sharon has a passion for scripture that will motivate and challenge you to immerse yourself in God’s Word and apply His message to your everyday life.

“Seeking Truth” is an in-depth Catholic Bible Study, commissioned by the Archdiocese of Omaha in response to John Paul II’s call to the New Evangelization as well as Pope Benedict XVI’s exhortation for all Catholics to study scripture. To learn more go to www.seekingtruth.net