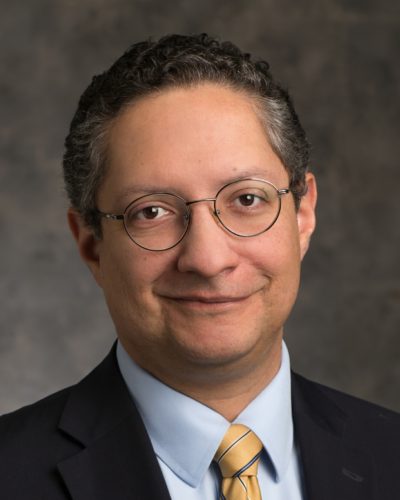 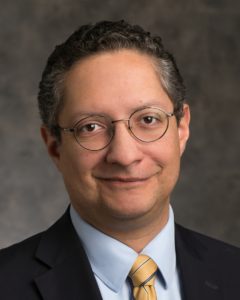 t did not live to see it to completion. He died in 1963, only four-and-a-half years after his election, and two months after the completion of his final encyclical, Pacem in Terris. He was beatified, along with Pope Pius IX, on 3 September 2000.