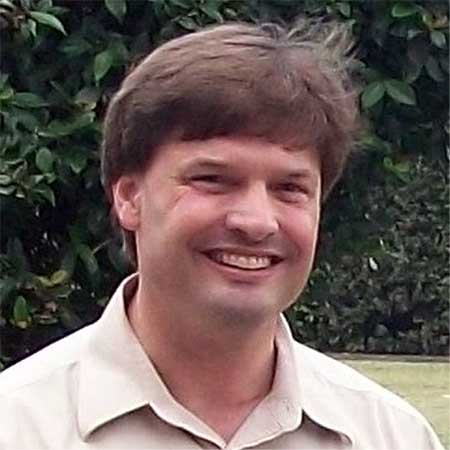 Dr. Anthony Lilles reads for us an article he originally published on his Beginning to Pray blog. 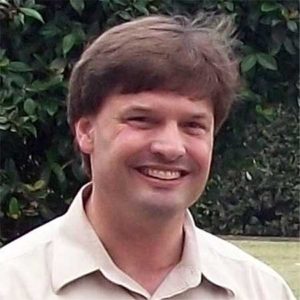 Only the Love of God the Father Can Restore Us

The moral and spiritual crisis of our time is a crisis in fatherhood – a refusal to allow the Father to love us and the lack of courage to reveal the Father’s love and concern for the most vulnerable.  We see this reflected in the mentality that Church problems are fixed by money and programs – rather than conversion of heart and prayer. Just as no program can heal the heart of a child as much as the love of father and mother, no committee or policy can heal the Church apart from the love of God the Father. Yet, because so many have been abused or neglected by their fathers, we are afraid to draw attention to God the Father.

We see the Father as neither comfortable or convenient politically, socially or culturally.  We pretend that we do not come from Him and that we are not in His image and likeness. We presume that we have a right to take the blessings that belong to the Father, and to use them for our own social agendas and projects. To live on our own terms rather than His, we distance ourselves from His Love.

Since we will not draw close to our heavenly Father, we ourselves have forgotten how to be fathers.   Afraid to offend against dehumanizing ideologies, we do not speak of the Father’s goodness or wisdom, or offer His blessing to those who most need it. Shamed into silence and afraid to sound unsophisticated, we have allowed heartless jargon to replace what we can only find if we go to the heart of the Father. And fatherless societies beget walking wounded, children whose gaping emptiness torments them … even to the point that to relieve the pain, they abuse themselves and others. These fatherless children become adults — and now we live with generations suffering this nihilistic vacuum in which all that is innocent, good, holy, and true is sucked away. Even those who we trust have become like pigs — and have we not been drawn to their sty?

The love of the Father is so much more, so far beyond, so much more beautiful and tender than the limits of our feeble hearts allow us to feel or know. We are afraid of his paternal affection because we will not allow ourselves to become familiar with it — we are ignorant of just how much we are loved to our own downfall.  If only we would calm the internal rancor of our own thoughts and allow ourselves to listen to the deep movements of tender concern and gentle understanding that live in His Word!

To be kissed by the Father, to be taken into HIs embrace, this is no less than to surrender into a love that at once heals, purifies, reconstitutes, and transforms. This is the Gift of the Holy Spirit – its intensity and power cannot be overestimated. Such loves moves us against presumption to penance; against callousness to make restitution; against arrogance to humbly atone for what unaided human effort can never atone. The sheer immensity of the Father’s love raises us above ourselves — not only in our giftedness and excellences, but in our weaknesses and inadequacies — especially in the painful voids. Yes, there where love seems most absent, the Father is there with us — aching over our humiliation and shame, with life giving tears.

The Father’s heart is pierced by the plight of his children — He is never indifferent or aloof. This is what we read in the story of the Prodigal Son… Luke 15:11-32. The Father is deeply moved when He sees His son coming from a long way off.  The verb in Greek for “to pity, to have compassion” (ἐσπλαγχνίσθη) means that the deepest parts of one’s very being are moved, implicated, in the plight of another. This is the same word used in the parable of the Good Samaritan. It is also used when Jesus sees the crowds who have come to follow him.

When applied to God the Father, this means that the mysterious depths of God are implicated in our plight … that like of Father of the Prodigal Son, God the Father has taken our side. He is already running to us, ready to embrace, to kiss us with the affections of His love for us. Anyone who allows himself or herself to become the object of the Father’s love, such a person becomes like the Father, capable of being moved by the plight of those in distress. Such a movement of heart never sees strangers or enemies to be feared or used … only family to be cherished.

We live at a time when all of us need to come to our senses and consider how generous and good the Father is to everyone who serves Him.  Betrayal, denial, abandonment are not more patient than this healing love that both awaits and evokes our contrition. Avoiding responsibility has baptized us in desperate plight – it is time for the courage to face who we are, what we have done and to whom we have done it. No program or policy can  replace humility. No optics or media spin can heal the shame or cure the wounds we have caused. We may not feel that we are worthy to be his sons or daughters — but the One who begets, who loves life, wants us to live life to the full.

To approach the Father, we must follow the way of His Son – empty ourselves of our projects and ambitions, humble ourselves about our need for salvation, die to ourselves and our hubris. We approach Him in penance, fasting and prayer, realizing that in the immensity of His generous love, we are not worthy to be his slaves for His Son took the form of a slave… and, on this very cross road that His Son trod, the Father runs to meet us with the same love that He bears “the One in whom I am well pleased”. And in a silent fullness, we feel at once the comfort of His embrace; and the overwhelming goodness of His kiss. Healing and restoration await in the tender touch of those wetted cheeks and in those tears, divine and human, mingled through that hoped for, but surpassing, joy.