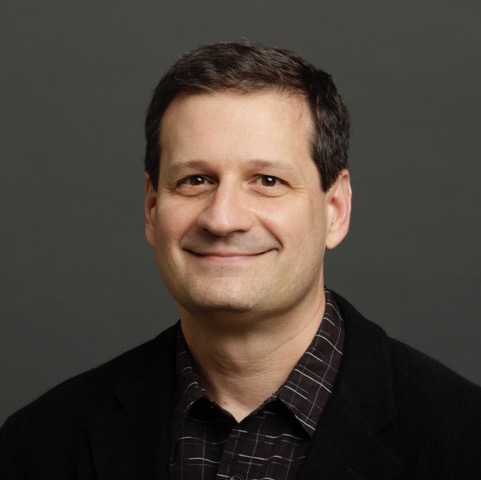 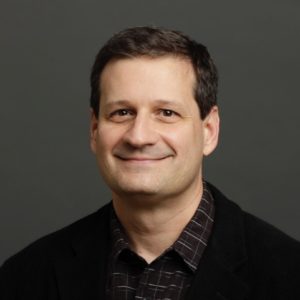 “From Star Wars to Superman:  Christ Figures in Science Fiction and Superhero Films” is outstanding!  Dr. James Papandrea is an engaging writer, as well as a solid theologian, who brings the lens of faith to our viewing of the beloved genres of science fiction and superhero films.  Perfect for the “discerning heart!”  The book and our conversation was great fun and a fantastic thought provoker.  We can’t wait for the sequel! 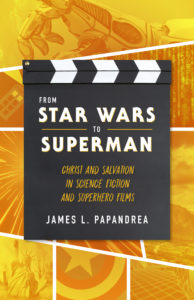 . . . and much more about other science fiction and superhero shows!