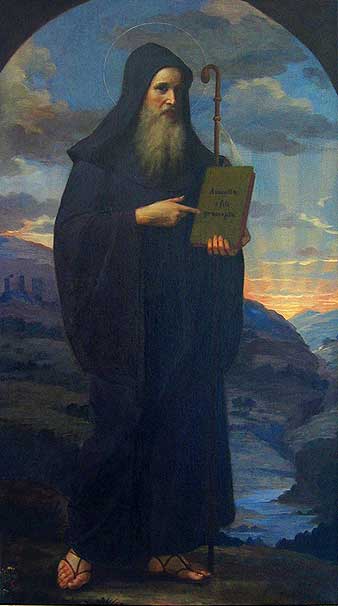 For more information about the ministry of the the Missionary Benedictines of Christ the King Priory in Schuyler, Nebraska