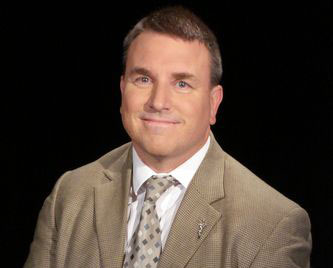 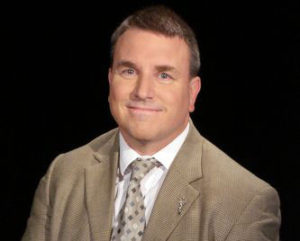 The Merchant of Venice is probably the most controversial of all Shakespeare’s plays. It is also one of the least understood. Is it a comedy or a tragedy? What is the meaning behind the test of the caskets? Who is the real villain of the trial scene? Is Shylock simply vicious and venomous, or is he more sinned against than sinning? 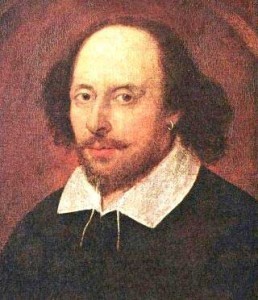 One of the most popular of Shakespeare’s plays, King Lear is also one of the most thought-provoking. The play turns on the practical ramifications of the words of Christ that we should render unto Caesar that which is Caesar’s, and unto God that which is God’s. When confronted with the demand that she should render unto Caesar that which is God’s, Cordelia chooses to “love and be silent”. As the play unfolds each of the principal characters learns wisdom through suffering.