BTP30 St. Benedict, Listening and Discernment  – The Mystery of Faith in the Wisdom of the Saints.  In this episode, Dr. Lilles offers a general introduction to this series, the mystical key to discernment, and teaching of St. Benedict.

Dr. Lilles offers 4 key points we should keep in mind as we move forward in this series

1.    The Search for God
2.    Listening to God – Lectio Divina
3.    Conversion to God – Conversatio Morum
4.    Living with oneself and letting God fashion one into His image

All four points can be found in the “Holy Rule of St. Benedict”  paragraph #58: 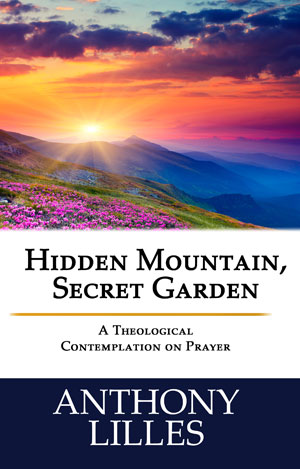 Dr.Anthony Lilles is a Catholic husband and father of three teaching Spiritual Theology at St. John Vianney Theological Seminary. He teaches spiritual theology and spiritual direction to transitional deacons, and the spiritual classics to the men who enter the Spirituality Year, a year of prayer in preparation for seminary formation.  He is the author of the “Beginning to Pray”  Catholic blog spot.

Here is the bibliography that Dr. Lilles spoke of in this episode:

The Mystery of Faith in the Wisdom of the Saints