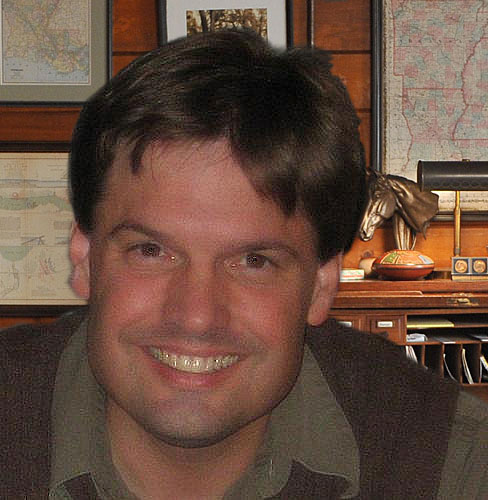 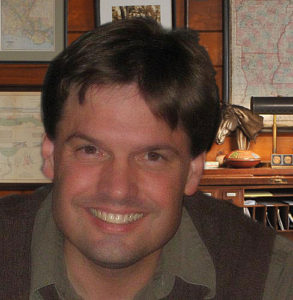 This serves as an introduction to the life of Saint Teresa of Ávila, also called Saint Teresa of Jesus, baptized as Teresa Sánchez de Cepeda y Ahumada (28 March 1515 – 4 October 1582).  In our opening conversation, we discuss 16th century Spain, events taking place in the world and the people who associated with Teresa.  Dr. Lilles also gives introductions to her various spiritual works and the importance of “The Interior Castle”. 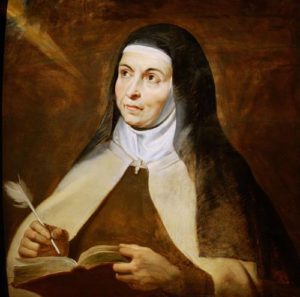 For other episodes in the series visit
The Discerning Hearts “The Interior Castle” with Dr. Anthony Lilles” 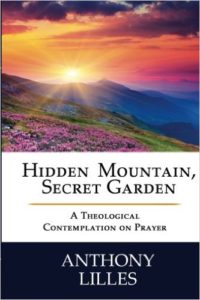 3 thoughts on “BTP-IC1 – Introduction – The Interior Castle by St. Teresa of Avila – Beginning to Pray with Dr. Anthony Lilles Podcast”