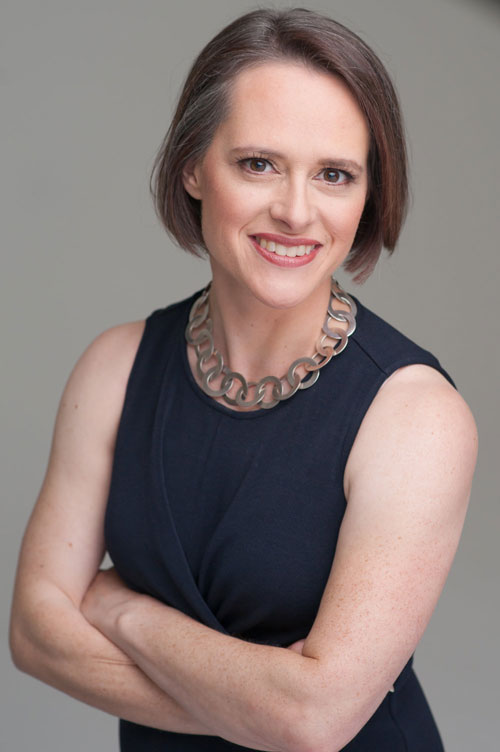 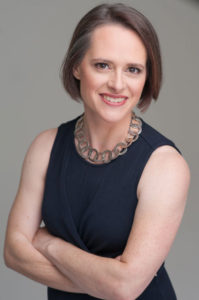 With Dr. Angela Franks, we continue our discussion on the truth of the uniqueness of each person and the danger of the “-isms” of modernity to depersonalize and devalue humanity.   Among other things, Dr. Franks speaks on Balthasar’s understanding of authority which provides a gift of unity for the Church and its members, as well as the receptivity of the Marian assent and the power of the Cross which enters into our daily reality.  She also offers an insight on Balthasar’s stances’ on ecumenism and Biblical exegesis. How does the Christian interact in the body politic, is a question addressed, along with many others, in this conversation as well.

Balthasar: Beauty, Goodness, Truth is a series of conversations with noted theological scholars about the life and teachings of Swiss theologian Hans Urs von Balthasar who is considered to be one of the most important Catholic intellectuals and writers of the twentieth century. 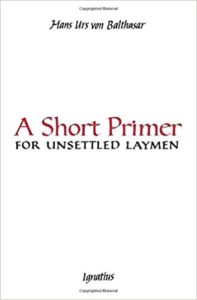 Hans Urs von Balthasar addresses the critical issues that have been unsettling the Catholic laity since the Second Vatican Council. In a clear and readable manner, he focuses on the core elements of the faith: the Word of God; the life, death, and resurrection of Christ; the sacraments; the structure of the Church; and Mary.

Speaking plainly about the polarization within the Catholic Church, he also discusses the various ideological trends—such as liberalism, progressivism, and traditionalism—that have undermined the confidence and the unity of the faithful

“In this Primer, Balthasar addresses today’s faithful laity who feel that [the] solidity of the Church is shifting beneath their feet. He speaks to those who fear that the Church has done what she ought not to do: that she is in fact relaxing her demands in order to win favor, not from God, but from man. Into this situation Balthasar re-proposes the’form’ of Jesus Christ as revealed in his Church. This form is ‘only the whole’: the whole, concrete reality of Christ, conveyed within Catholic tradition. This form is ‘spun from three strands’ of Word, sacrament, and ecclesial authority. These three provide the Church with the ability to remain on course despite the winds blowing through history.”
— Angela Franks, Ph.D., From the Foreword