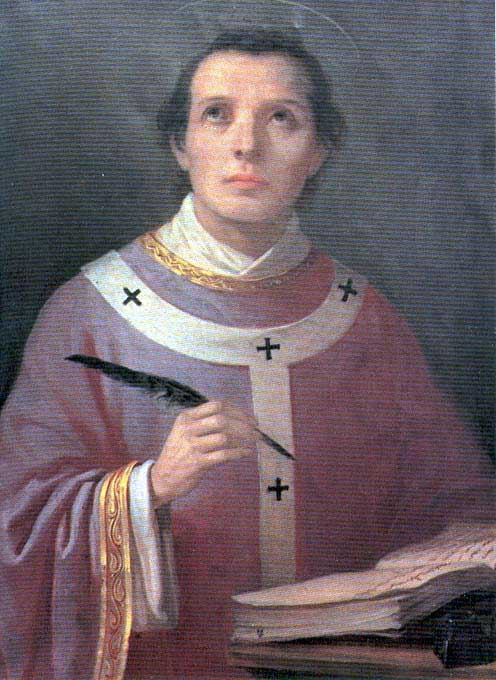 From a sermon by Saint Anselm, bishop 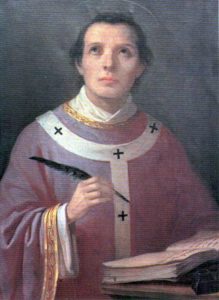 Virgin Mary, all nature is blessed by you

Blessed Lady, sky and stars, earth and rivers, day and night – everything that is subject to the power or use of man – rejoice that through you they are in some sense restored to their lost beauty and are endowed with inexpressible new grace. All creatures were dead, as it were, useless for men or for the praise of God, who made them. The world, contrary to its true destiny, was corrupted and tainted by the acts of men who served idols. Now all creation has been restored to life and rejoices that it is controlled and given splendour by men who believe in God. The universe rejoices with new and indefinable loveliness. Not only does it feel the unseen presence of God himself, its Creator, it sees him openly, working and making it holy. These great blessings spring from the blessed fruit of Mary’s womb.

Through the fullness of the grace that was given you, dead things rejoice in their freedom, and those in heaven are glad to be made new. Through the Son who was the glorious fruit of your virgin womb, just souls who died before his life-giving death rejoice as they are freed from captivity, and the angels are glad at the restoration of their shattered domain.

Lady, full and overflowing with grace, all creation receives new life from your abundance. Virgin, blessed above all creatures, through your blessing all creation is blessed, not only creation from its Creator, but the Creator himself has been blessed by creation.

To Mary God gave his only-begotten Son, whom he loved as himself. Through Mary God made himself a Son, not different but the same, by nature Son of God and Son of Mary. The whole universe was created by God, and God was born of Mary. God created all things, and Mary gave birth to God. The God who made all things gave himself form through Mary, and thus he made his own creation. He who could create all things from nothing would not remake his ruined creation without Mary.

Truly the Lord is with you, to whom the Lord granted that all nature should owe as much to you as to himself.

Excerpts from the English translation of The Liturgy of the Hours (Four Volumes) © 1974, International Commission on English in the Liturgy Corporation. All rights reserved.”

1 thought on ““Virgin Mary, all nature is blessed by you” – St. Anselm from the Office of Readings”