– In this special edition we discuss Pope Francis – who is he and what might his message be. 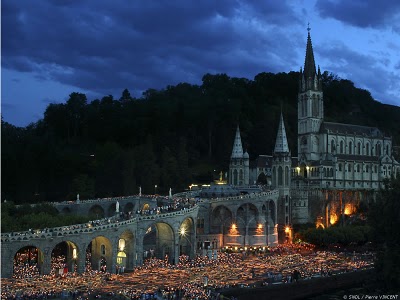 We live at a very special time. The confluence of many things has brought forth the clear need to be able to articulate the Social Teaching of the Catholic Church in a way that is accessible and applicable. This is not to be an effort where high-minded theories are to be bandied about. Rather, this is a time of opportunity wherein we can apply the Social Doctrine to the concrete so as to bring about a New Kingdom, a Revolution. – Omar G. 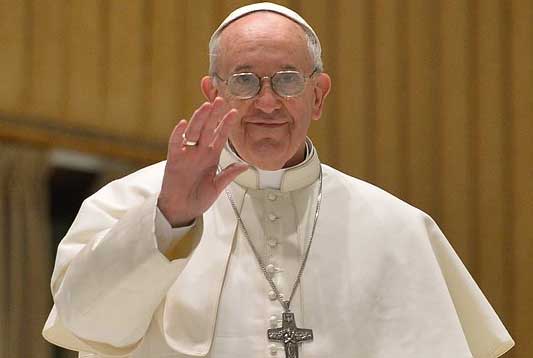 At his first audience on 16 March 2013, Francis told journalists that he had chosen the name in honor of Saint Francis of Assisi, and had done so because he was especially concerned for the well-being of the poor.[137][138][139] He explained that, as it was becoming clear during the conclave voting that he would be elected the new pontiff, the Brazilian Cardinal Cláudio Hummes had embraced him and whispered, “Don’t forget the poor”, which had made Bergoglio think of the saint.[140][141] Bergoglio had previously expressed his admiration for St. Francis, explaining that “He brought to Christianity an idea of poverty against the luxury, pride, vanity of the civil and ecclesiastical powers of the time. He changed history.”[142]