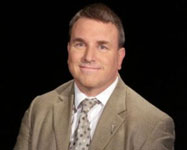 Mary Shelley’s Frankenstein is one of the most influential and controversial novels of the nineteenth century; but has also become one of the most misunderstood and misinterpreted. It has been vivisected critically by latter-day Victor Frankenstein’s who have transformed the meanings emergent from 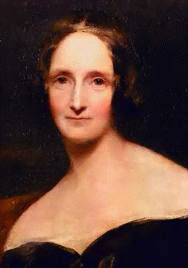 the novel into monsters of postmodern misconception. Rather than understanding Frankenstein and his monster through the lens of tradition, the moderns have seized upon the book and carried off bits to construct their own particular bogeymen.

Seldom has a work of fiction suffered so scandalously from the slings and arrows of outrageous criticism. This critical edition, containing tradition-oriented essays by literary scholars, refutes the errors and serves as an antidote to the poison that has contaminated the critical understanding of this classic gothic novel.

Based on the Ignatius Critical Edition, this series examines, from the Judeo-Christian perspective, the life,the times, and influence of authors of great works in literature .