It was a delight to once again talk with Sr. Janice McGrane S. S. J., this time about her book “Saints for Healing:  Stories of Courage and Hope”.  In this, her second book, she  offers  a short biography of the lives of 11 saints,  their background on relevant cultural issues, and a reflection.  Each saint has a special connection to “healing”…some are expected, some are a wonderful surprise.  Sr. Janice has introduced us to special companions who can walk with us on the journey to our ultimate destination….an encounter with the Divine Physician.  Marvelous, simply marvelous. For a copy of the book

With grace and insight, McGrane tells us also about healing that occurs on a larger scale: Joan of Arc healed the morale of France in its most dire hour, Edith Stein and Maximilian Kolbe offered comfort and consolation in the midst of the horror of Auschwitz, Henriette DeLille transceneded the racism of her time to minister with slaves, Hildegard of Bingen shared her knowledge of herbs to heal others, Catherine of Siena helped repair a divided and corrupt church, Damien ministered to the lepers of Molokai. These stories and those about Teresa of Avila, Dorothy Day, Mother Teresa, Archbishop Romero, and Fr. Mychal Judge lead us to these healing saints for compaionship and inspiration when we, too, hurt. 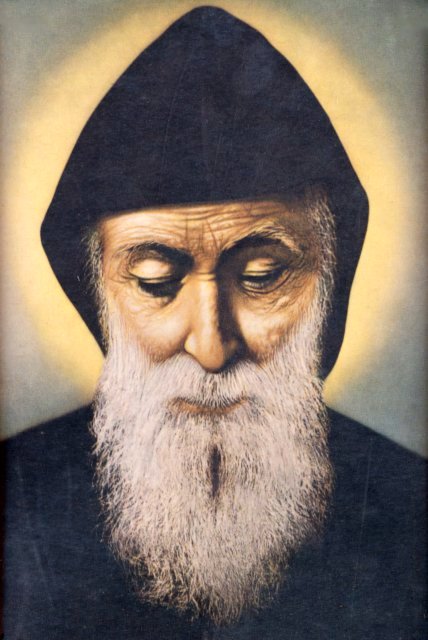 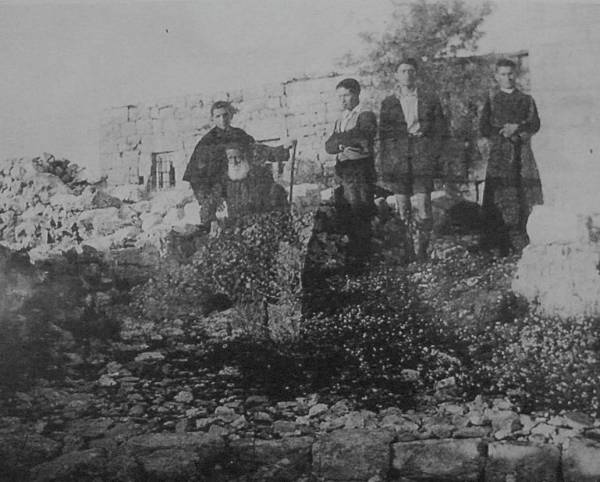